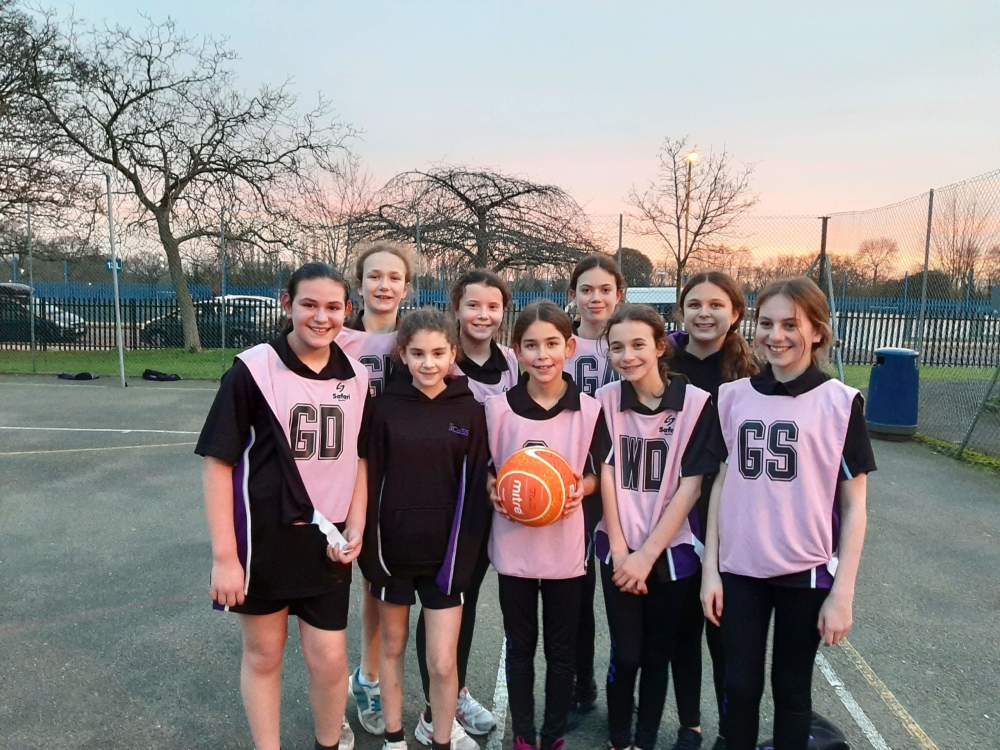 We are delighted to announce that our Year 7 netball team were runners up in the Barnet Borough netball tournament this term out of 17 teams.

The JCoSS KS4 Boys Badminton had a successful day representing Barnet at the Badminton England County Championships. Sam Gold, Samuel Gassner, Guy Rockman and Jake Grayson were emphatically crowned district champions last term, winning all of their games against other secondary schools in Barnet. As the district champions, the boys went to Harrow Leisure Centre to represent Barnet at the county stage. The boys did well to qualify from a tough group stage, beating Vyners School and losing to Heartlands Academy to reach the semi final. However they were drawn against the top seeds and unfortunately were beaten by a strong Isleworth and Syon School that went on to win the overall competition. The boys quickly bounced back from this disappointment to win the 3rd v 4th playoff and finish 3rd in the county. With 3 of the boys eligible to play in the competition next year, we are hopeful they will go all the way next academic year. 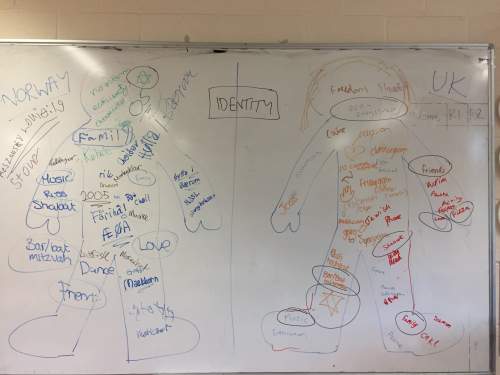 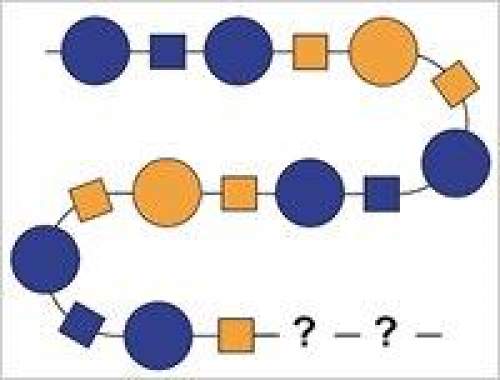 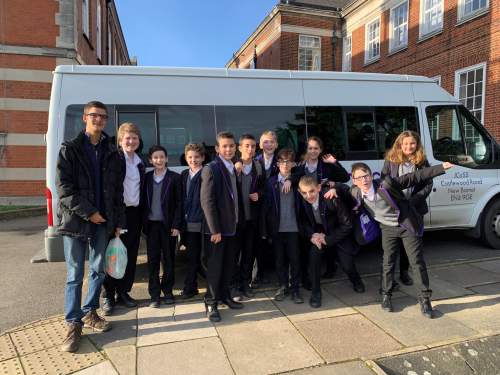