14,000 of the most able mathematicians in Years 9-11 nationally sit the UKMT (United Kingdom Maths Trust) challenge every year.  Once the challenge has been marked, only 600 students are chosen to sit the elite ‘Olympiad’ round. We are delighted that one of our students was invited to take this round and even more delighted to announce that James Saker in Year 11 was placed as one of the top 40 students in the whole of the UK. He was presented with a medal, his name will be published in the UKMT book released next year and he was invited to attend a special Master Mathematics course.

A further 8 of our students took the Kangaroo challenge for the top 5,500 students in the country. Noticeable achievements in this round were Stefan Tucker, Ethan Levenson and Benjamin Conway who received a merit in this challenge, placing them in the top 1375 mathematicians in the country.

All students have received a Headteachers commendation for their efforts and achievements. 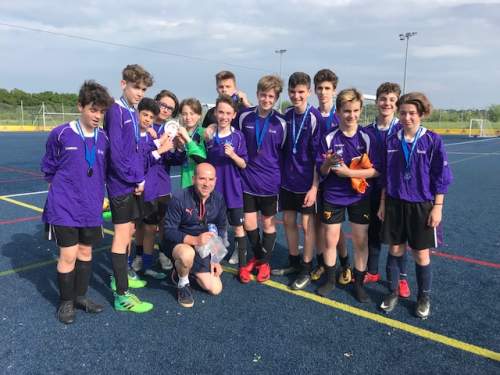 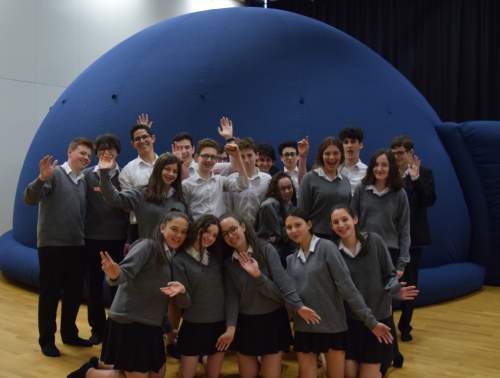