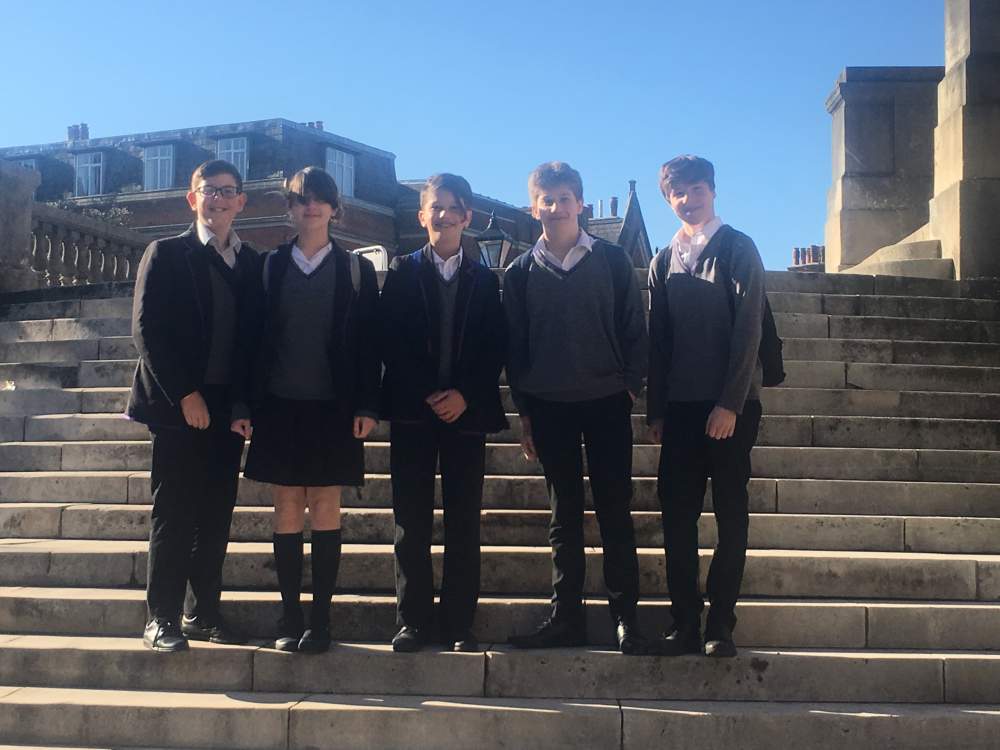 Earlier this term, we embarked on our rigorous debating journey to Harrow School.  With much support on our side and months of preparation, we were ready.  When we arrived we were taken in to a big hall and the chief judge explained how the day was going to plan out.  At this point we were all nervous but as the day progressed we grew in confidence and thoroughly enjoyed the day.  The debates were very competitive and the atmosphere was permeated with excitement and we felt no different.  Our first two debates were planned, with an impromptu debate following later on in the day.  We debated whether junk food should be taxed, if antiquities should be returned to their country of origin and finally whether gambling should be banned.

We not only learned how to stand up and debate in front of a crowd, but to be more confident individuals who now love to debate and will start one at any time, even if it’s around the dinner table on a Friday night.  The day was extremely enjoyable and we know that the day would not have been anywhere near as fun without the help and support from Madame Armon and Miss Politzer.  They truly are mensches.

All in all, this was a day to remember and we urge anyone thinking of starting your career of debating
or public speaking, quite simply DO!  You will not regret it and you will hopefully have the same great
experiences like we did.