Since September, JCoSS has entered 150 league fixtures for netball, basketball and football:

We are delighted with the teams and their commitment and we feel the results speak for themselves!

We are yet to win our first game but we have come close this season. Yr 8 achieved our highest points recorded and we are very proud of them.

Year 7 – Won the silver medal in the Barnet League

Year 8 – They had an up and down season, but put in a great effort

This is the first year we have taken part in this competition and we have had a very good start.  As we go to press, we are waiting for the final places to be sent from Barnet.

This year we won the Barnet Championships in both KS3 & KS4. The teams then went on to represent Barnet in the London Youth Games and both finished 5th out of 16 teams.

We have also entered boy and girl teams in the Maccabi league for table tennis, badminton, football, basketball and girls netball. We are proud to say that we have won a number of these leagues:

Congratulations to all the teams involved.  Next term we will be participating in cricket and athletics.  If you wish to become involved please see Mr Mitman or Mr White. 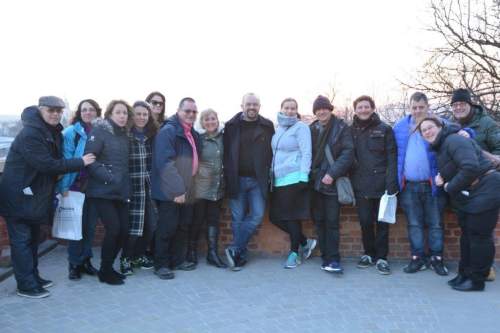 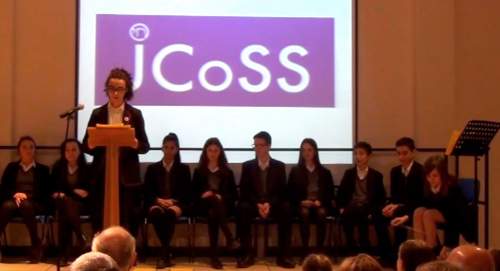 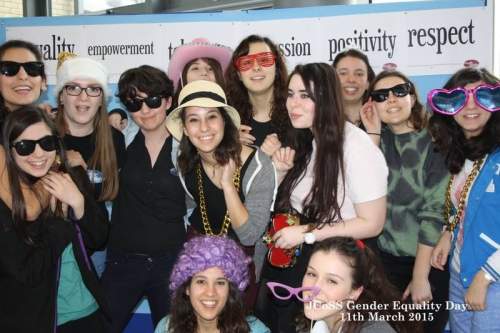 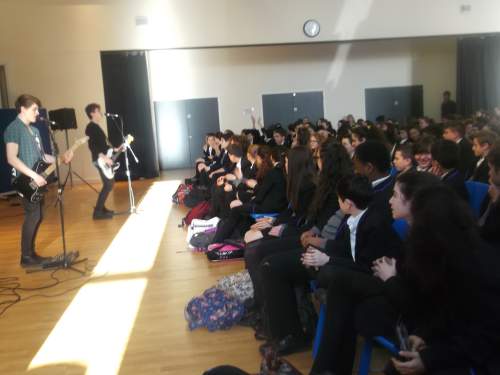