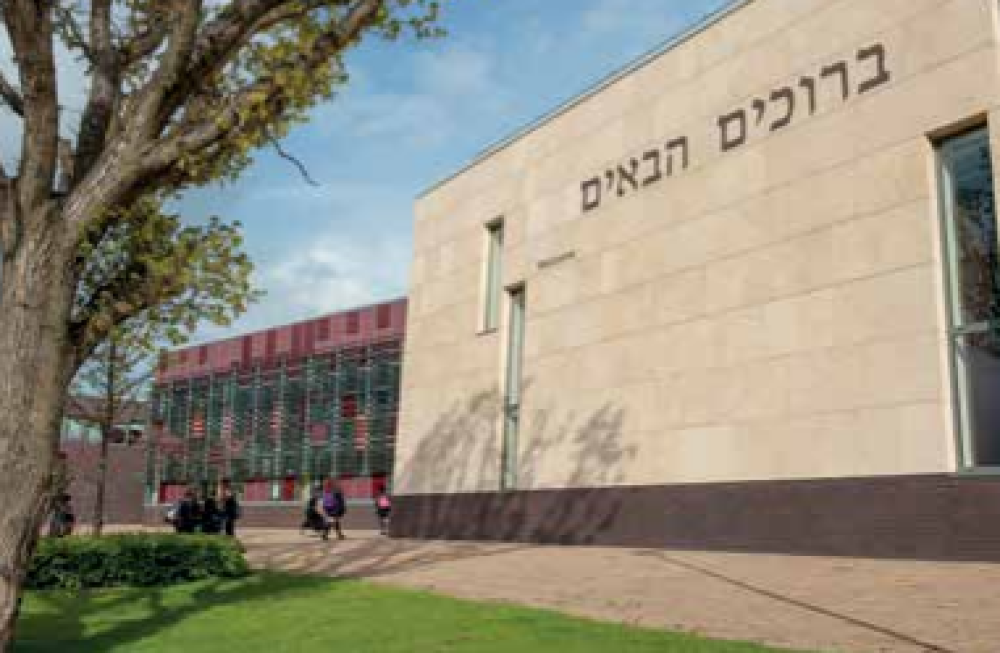 We are delighted to announce that following several months of close working relationships between the Headteachers and Governors of the Jewish Secondary Schools, JFS and JCoSS have confirmed their commitment to increasing the capacity of both schools from September 2018 to cater for likely increased demand, providing funding can be agreed.

Both schools combined would offer an additional 90 places from 2018 entry onwards: an additional 30 at JCoSS, and an additional 60 at JFS. Hasmonean’s recently announced building plans also included capacity for additional places.

Issuing a joint statement, Deborah Lipkin, JFS Executive Headteacher and Patrick Moriarty, JCoSS Headteacher said, “We know there is a great deal of uncertainty and many anxious families amongst our community.  From the research that has been carried out by JPR and others, it is likely that approximately 90 additional school places are needed from 2018 for children who wish to attend a Jewish School.  We believe that our proposed expansion strategy would solve this under-capacity and would have a positive impact on the long term sustainability of Jewish schools.”

JFS has already secured a substantial donation towards a capital project that will deliver an enhanced vocational and technical offering alongside additional teaching spaces. A full timetable review and separation of Key Stages will ensure that the additional student numbers will be integrated seamlessly. JCoSS Governors have also made a commitment to the expansion, following the record number of first choice applications they received this year, and are drawing up plans for its implementation which will enhance the provision and facilities already on offer at the school.

Both schools will continue to seek additional investment from local and central government alongside private donations. This investment is essential and considerable, but will be a cost effective way to create the additional places needed for our community. 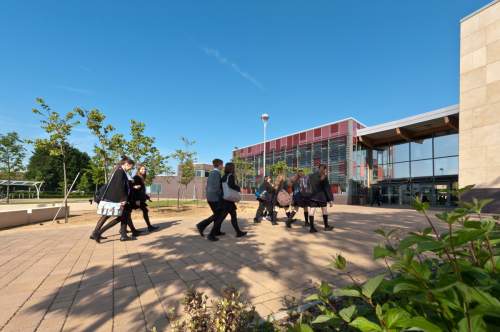