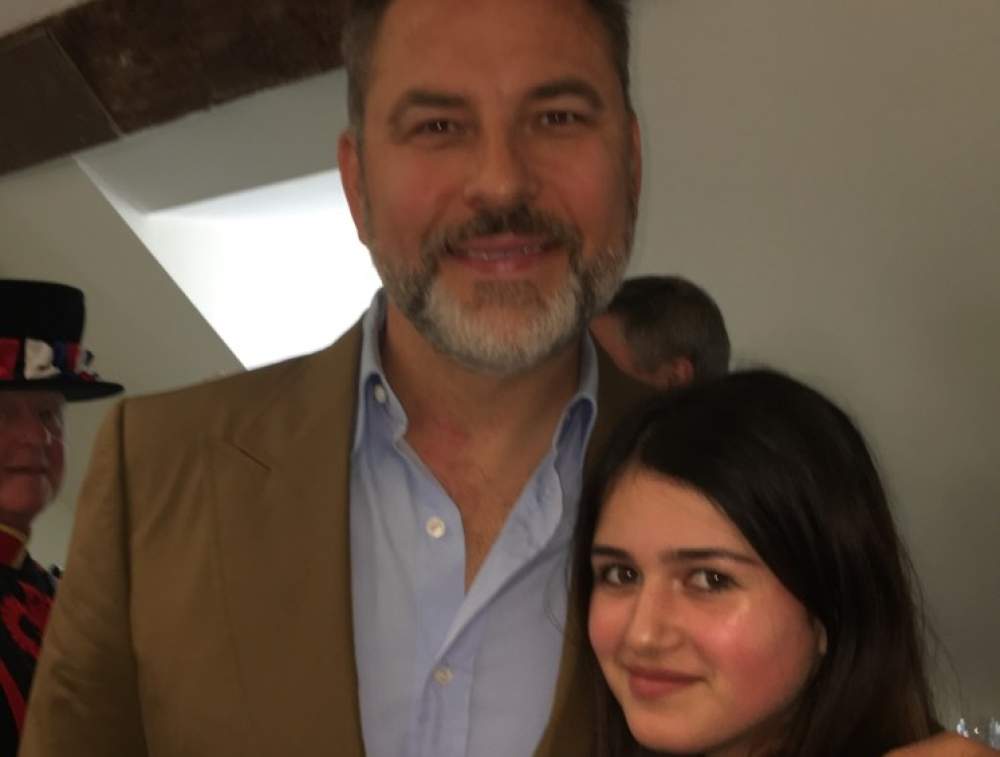 In January, Y7 and Y8 were asked to write a story during English lessons for entry into the BBC “500 Word” competition. We are hugely proud of Evie Kaufman, Y8, who was announced as one of 25 finalists in her age group, a phenomenal achievement. This is the second time JCoSS has had success in the competition: two years ago Tal Cohen (now year 10) was also a finalist.

Evie was invited to a star studded event at the Tower of London. This was broadcast live on the BBC R2 Chris Evans show and included a host of celebrities including Olly Murs and David Walliams. Below is her account of the day.

You can read Evie’s story at: http://www.bbc.co.uk/programmes/articles/4G76lSyrChtBWsCzDpPCJwK/peter-pan-and-the-lost-boy-gang

My trip to the Tower of London, compliments of the BBC, by Evie Kaufman

On June 16th, I was lucky enough to be chosen to attend the Tower of London regarding the BBC 500-word competition. My modernised fairy-tale/poem was picked out of over 130,000 other entries and I came in the top 25 of my age group (11-15).

As we live in Bushey, the BBC put us up in a West End hotel so we could be at the event early; the downside was that we had to get up at 4am on the morning of the broadcast.

Once we had eaten breakfast, we were taken by coach from the hotel in Drury Lane to the Tower of London where the winners of the competition would be revealed.

Luckily, the early start began one of the best days this year. When we got there, it was a struggle to get in because so many people had come from all around Great Britain to attend.

At around 7am when all the contestants had sat down in the room, Chris Evans came onto the stage so the competition could be recorded on live radio on his show.

Throughout the show, singers such as Niall Horan, Olly Murs, Louisa Johnson and Anne Marie performed famous songs to entertain everyone between breaks and at the end we got the privilege of meeting all of them and taking photos with them.

Famous actors and authors such as Jenny Agutter, David Suchet, David Walliams, Sir Derek Jacobi, John Bishop and Noma Dumezweni read out the winners’ poems and then appeared at the lunch at the end of the show along with Camilla Duchess of Cornwall.

It was an amazing experience and I will do my best to try and win the competition next year. 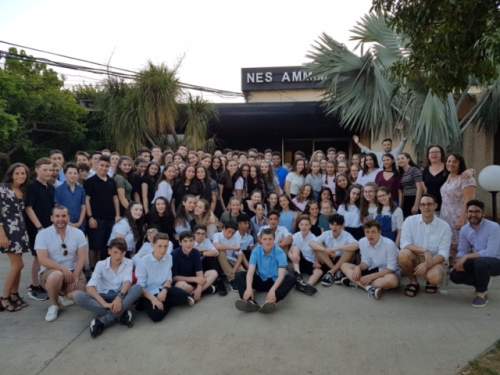