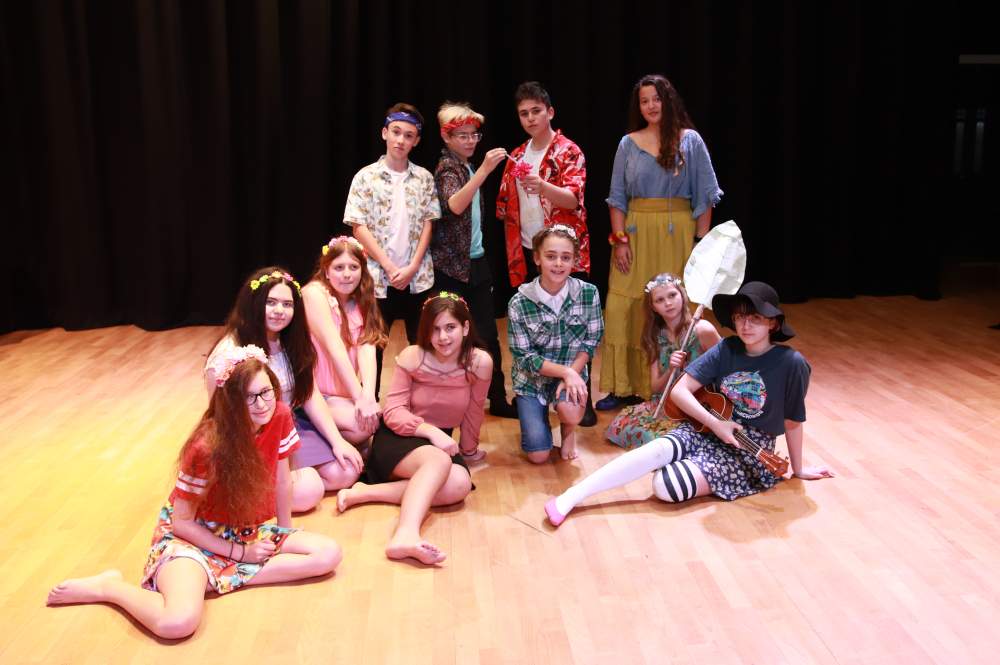 Every term is always busy for the CEA faculty and this autumn has been no different. Over the course of the term students have had the opportunity to involve themselves in numerous extra-curricular activities and performances. Highlights include the Jazz Concert in October, visits from the Stanislavski Experience and Shalva Band, performances in the Shakespeare Schools Festival at the Arts Depot and at school with our own Shakespeare Festival as well as the upcoming Winter Concert on Thursday 20th December.

Shakespeare Festival @JCoSS
Following the performance at the Arts Depot students performed A Midsummer Night’s Dream in school alongside Return to the Forbidden Planet, a modern musical based on The Tempest and using famous rock and roll songs. Performances involved students from Years 8 -13, some of whom were performing in a JCoSS show for the first time and the performances were full of energy and enthusiasm. We are grateful to the ADT faculty who created the set and props.

Parents and friends of the casts, and staff enjoyed the performances…  “Thank you all for a wonderful Shakespeare themed evening both on Tuesday and last night. Our son is loving all the amazing music and drama opportunities at JCoSS and you are all providing such fabulous creative opportunities for all the students and at the same time really enhancing the community involvement in the school.”

“There are times when I love my job and last night was one of them!  It was wonderful to see…the students in two fabulous productions. The exuberance of the students participating in both pieces was palpable – the excitement and joy generated about Shakespeare will stay with those students for ever. They may not remember their exam text but they will remember being in a performance”.

Shakespeare Schools Festival @ The Arts Depot
We were proud to take part in the Shakespeare’s School Festival – the world’s biggest youth drama project. Students from Years 8-11 performed A Midsummer Night’s Dream at The Arts Depot on Tuesday November 20th.  We joined 900 schools and 30,000 students across the UK participating in the festival.  The students were fantastic and the production was a roaring success!

Shalva Band
We were really pleased to host the Shalva Band from Israel who performed an afternoon concert for Year 10 on Tuesday 20th November. We had visited the Shalva school and centre when we were in Israel in June, and were really excited to invite them to JCoSS to perform one of two school concerts in the UK (the other school they visited was Eton!). The Shalva Band is comprised of 8 talented musicians with disabilities and performs to the highest musical standards. They were a real inspiration.

Jazz Evening
Our first ever Jazz Evening took place in the Heart Space in October. Performers included the Senior Jazz Band, a sax quartet, some vocal solos and an extended set from the Sixth Form Jazz trio. An evening of great music and exceptional performances was enjoyed by all, and we received outstanding feedback from the audience.

I just wanted to drop you a line to thank you for the “Jazz in the Heartspace” event yesterday evening. I am a parent of a new year 7 JCoSS pupil and as a regularly gigging jazz pianist I decided to come along to the event. I was very impressed by the standard of musicianship, all the pupils seemed enthusiastic and were also enjoying the session, which is great to see. I thought the two piano trios in particular were very talented. I just wanted to let you know how taken I was with the standard and to keep up the good work!

Stanislavski Experience Workshop
Year 11 Drama GCSE students were fortunate enough to participate in a two hour drama workshop led by The Stanislavski Experience. An in depth, practical exploration of the key areas of the Stanislavski  system focusing on Objectives, Action, Imagination, Free body Communication and Tempo Rhythm.   The workshop gave the students extra tools needed to successfully create a character, explore and structure their devised work. The students were challenged to work at a high level and to maintain a professional focus. 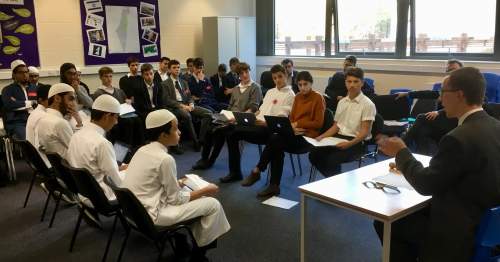 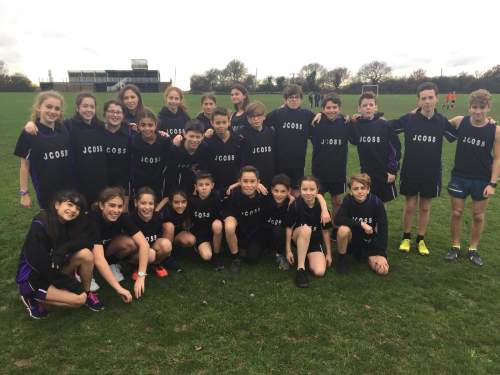 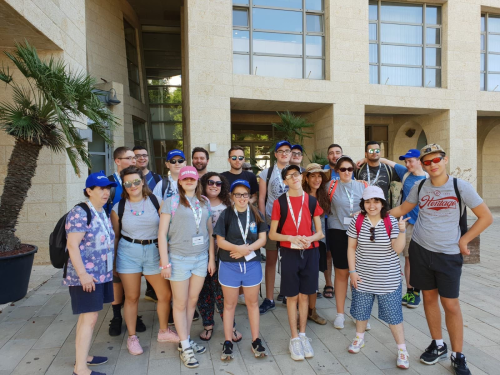