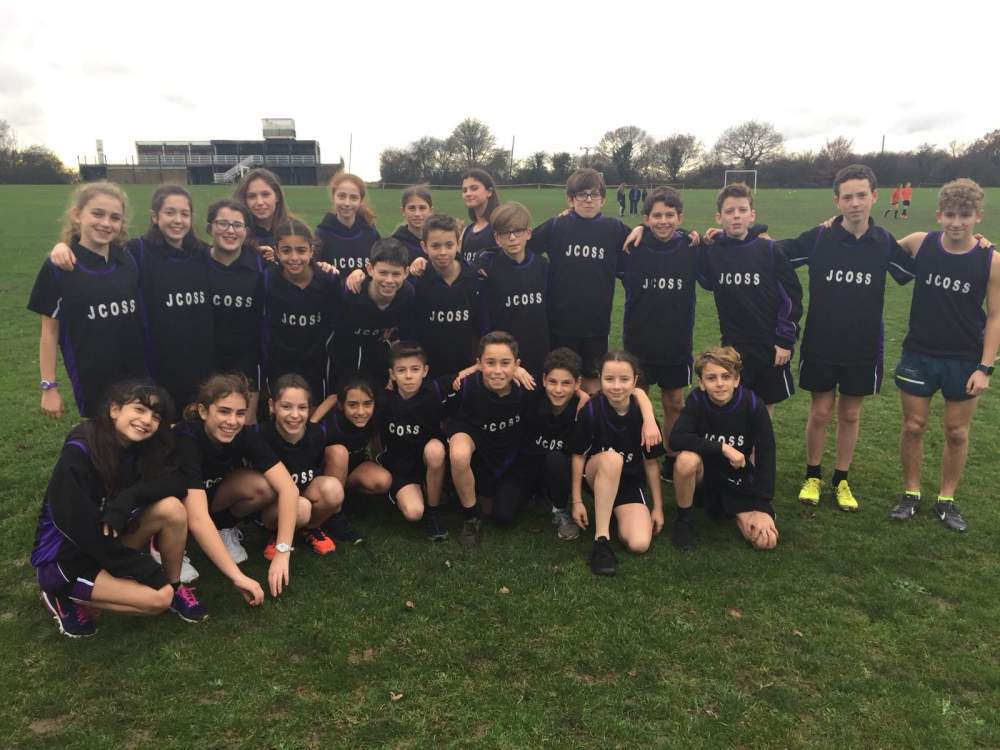 As usual, the PE Department hit the ground running with lots of fixtures and tried to pack in as many as possible, before we lost the light after October half term as the clocks went back!

It is amazing to see so many students ready, willing and able to join in the JCoSS team spirit.

We are lucky to have such talent at JCoSS and started the year with a new Y7 student, Skye Crewe, who was awarded ‘Female Performer of the Year in Sport’ for all primary schools in Barnet. It was given to her for her sporting achievements during the past few years at Akiva at primary level in all sports. She is particularly talented at football, playing for Arsenal Ladies for the past 3 seasons.

Netball:  So far, our Y7, Y8, Y9 & Y10 teams have played four other Barnet schools in league matches, with a mixture of wins and losses. Our senior team played in the Barnet tournament where they played really well and came 2nd. More matches to play next term as well as tournaments.

Girls Football:  The Y8/9 team played seven matches in a tournament winning 4, drawing 2 & losing 1 and showing their great football skills and excellent communication as a team. Our Y10 team have played only two matches, won 1 & lost 1 and showed great determination.

Boys Football:  A lot of the boys’ football takes place in the first half term, with lots of great teamwork and sportsmanship. The Y9 team is through to the quarter-final of the Middlesex Lyle Cup and both
Y8 & Y11 teams are through to the semi-final of the Barnet cup.

We also have some talented footballers at JCoSS with Adam Kaffel playing u/14 Middlesex schools county level and Aden Brazil playing at u/16 AFA schools level.

Badminton:  QEG hosted four tournaments for KS3 & KS4 girls & boys. All our teams played really well with the KS4 girls coming 4th out of 13 teams and our KS3 boys winning and acclaimed as Barnet Champions.  It was a fantastic
show of endurance and skill.

Table Tennis:  Our U13 & U16 boys and girls went to Enfield to compete in table tennis tournaments. The teams played amazingly well with both our U13 & U16 girls teams beating the opposition to become North London
Champions & our U16 boys ending as Runners Up – it is a tribute to the extraordinary talent we have within JCoSS.

Well done to all students who have participated in any event. We look forward to next term when we will be playing in the Y7 and Y8/9 basketball league as well as more football and netball and some much anticipated Maccabi tournaments!

Cross Country: The Barnet Champs cross-country event was a hard battle with some tough competition. We were lucky to have two students qualify to represent Barnet in the Middlesex Schools cross-country event on 24 January at Harrow School, namely Jack Davis-Black who came 1st and Millie Aslan who came 5th. Elijah Jaffe had a near miss, coming in at 9th place. It was a fantastic afternoon, with all our students enjoying the event and cheering each other on right to the end.