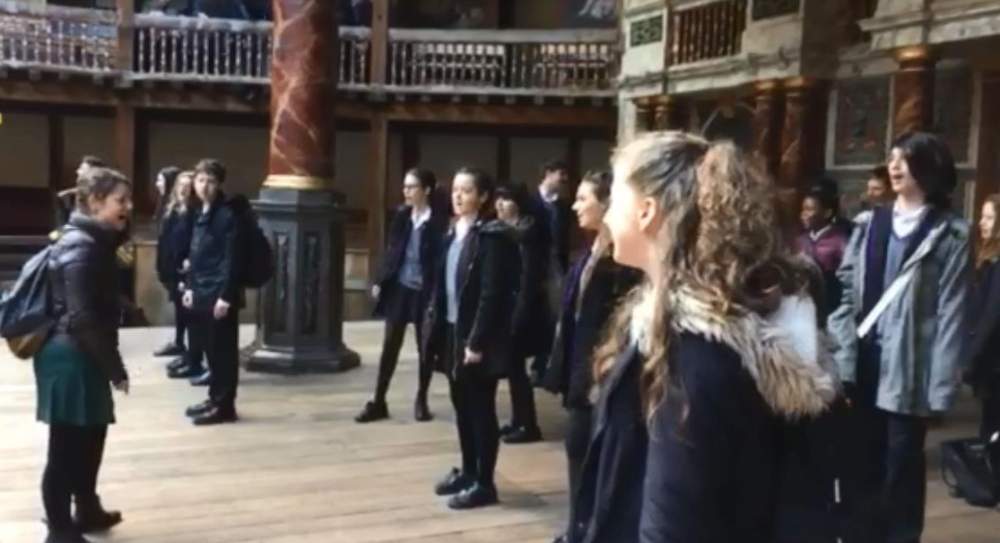 The Year 10 Globe Theatre trip was a unique experience which helped us to further understand Romeo and Juliet.

We left school at 9am and got to the Globe Theatre at 11am, just in time to meet our tour guides and explore the theatre. Our initial impression was that the theatre was smaller than expected but the design was very detailed and faithful  to the original Globe built in 1566. Our tour guides explained what it was like to act on the stage and centred our visit on Romeo and Juliet – our English topic. We learnt about Elizabethan hierarchy within the seating plan of the theatre; society in the Shakespearian era; projection of voice on the stage and the difficulties of performing in an open air venue.

We then explored the stage and backstage and took it in turns to perform a line from a key scene in Romeo and Juliet allowing us to get a different insight to the play.

After lunch we toured the Globe Theatre exhibit which went into detail about Shakespeare and his plays; these included timelines, costumes, common phrases and a 3D model of the Globe when it was first built. We found this all very interesting as we learned a lot about the context behind Shakespeare and his work.

Next, we gathered to watch to a live sword fighting tutorial which explored a controversial aspect of Romeo and Juliet. The demonstrator explained the types of swords that were used and analysed the fight scenes in detail.

After this we then met with our tour guides again and explored the play in drama and spoken word rather than in writing. Not only was this helpful but also allowed us to interact with the play and explore specific characters statuses in a way we had not before. This involved many
drama activities and games which centred on our exam question in English.

This trip was really useful and informative as we able to connect with the play and the characters. We would recommend this trip to anyone who gets the opportunity as it’s really helped us in ways we never thought it would. 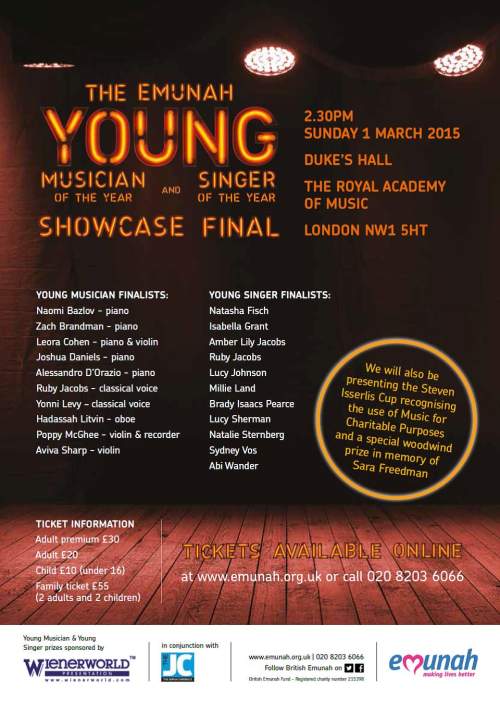 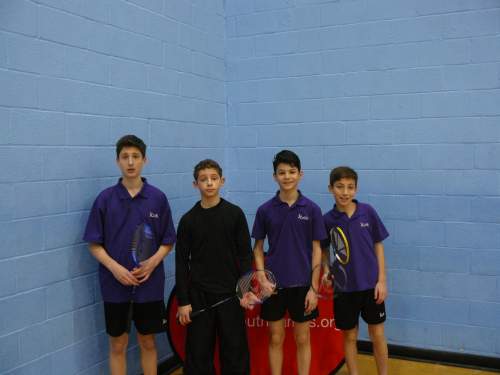 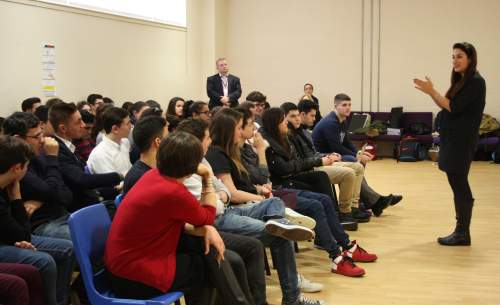 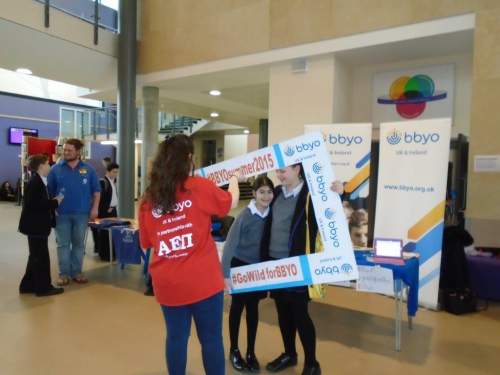 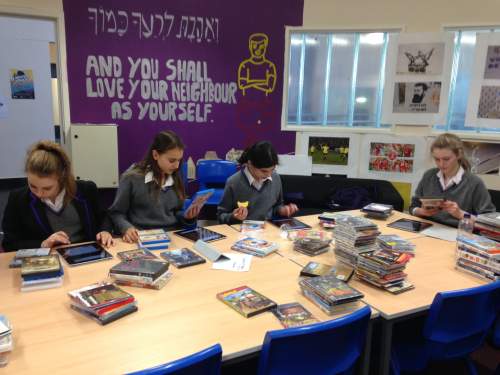 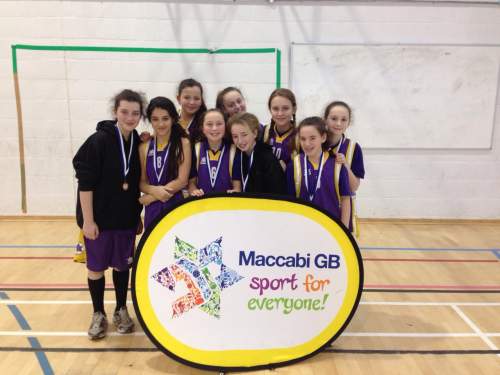