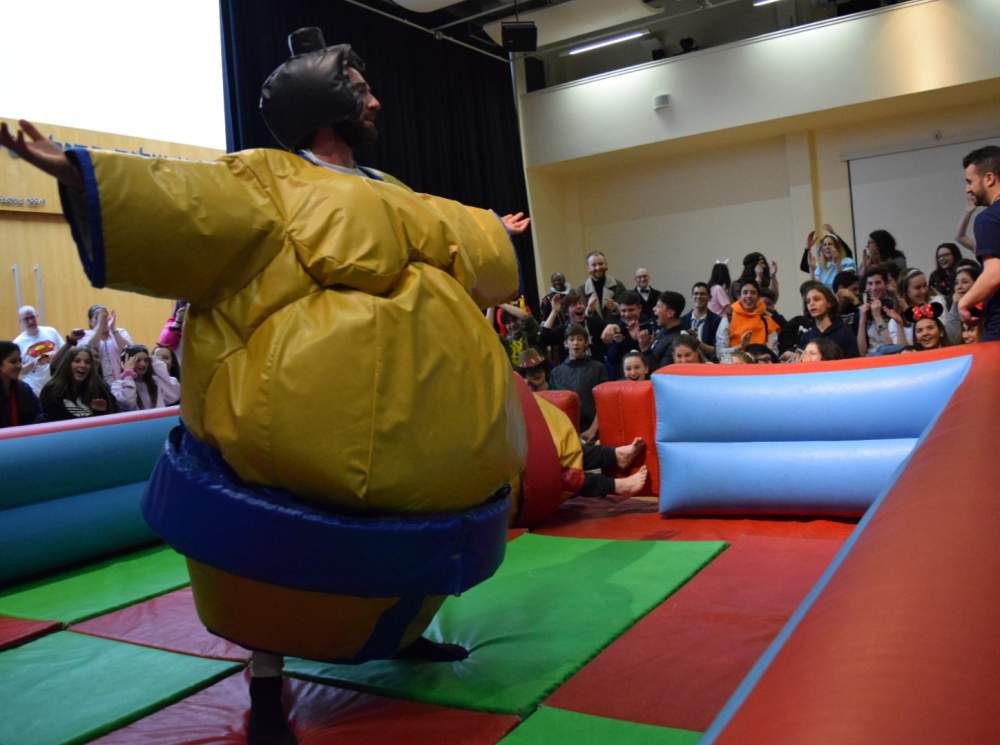 As the somewhat self-elected ‘Rosh Purim’ of the Year 12 JCoSS leadership scheme, I am delighted to report on this year’s Purim lunchtime fair. I will start off by noting that it raised £3884, and after expenses, £3228 will go directly to the school charities. This is an enormous amount of money, we think the most the school have ever raised on Purim.

Leaders are only as good as the team behind them and I felt blessed to be working with such a talented and devoted group of my peers. Each and every person’s expertise was utilised in a way that generated dazzling results.

The Informal Jewish Education team ran a blackjack stall which entertained zealous students (hopefully not too zealous; I would vehemently discourage gambling among youth) uninterrupted throughout lunchtime. This was paired with a makeshift bar selling artisanally concocted mocktails, which tasted as delicious as their names were apt.

The Social Action Group drew in an enormous haul of food to be donated to the local homeless shelter (Homeless Action in Barnet). This was so huge that Jason, the member of the catering team who delivers JCoSS donations to the shelter each week, said that he struggled to fit it all into his car.

Notable contributions from the Community Leadership group included the revolution of the JCoSS Purim token distribution mechanism, beautifully designed matching t-shirts (despite Vashti’s missing eyebrow), several innovative attractions (which went down fantastically among the students), eye-catching decorations which adorned the Heart space, and posters advertising the sumo wrestling that were photoshopped so expertly that you wouldn’t be able to tell that neither Mr Moriarty nor Mr Lorrimer actually has a six-pack.

Arguably the main event was the JCoSS teacher sumo wrestling tournament. After having overcome Mr Harivelo and Mr Moriarty respectively, Mr Berman and Mr Lorrimer contested an exhilarating final battle in which Mr Lorrimer almost pulled through to an unthinkable comeback to avoid being whitewashed, only to take a quite literal tumble at the final hurdle, leading Mr Berman to be crowned the JCoSS Sumo Wrestling Purim Champion 2019 (congratulations, Mr Berman). Highlights are pictured on the following page.

Overall, being the first year group to have controlled the Purim lunchtime fair, we have set the bar high for the unfortunate students in the year below. I must give massive thanks to every student and every teacher who contributed to the resounding success of this year’s fair, which has been hailed by many teachers as the greatest that the school has ever seen.

Thank you all so much. 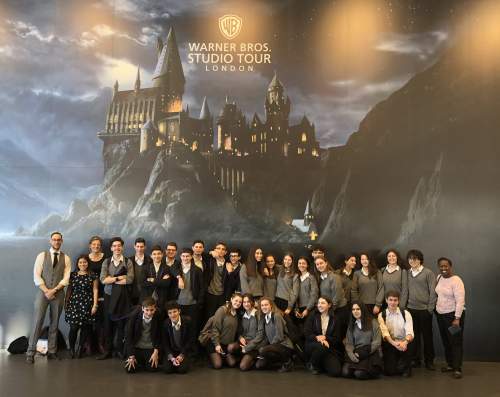 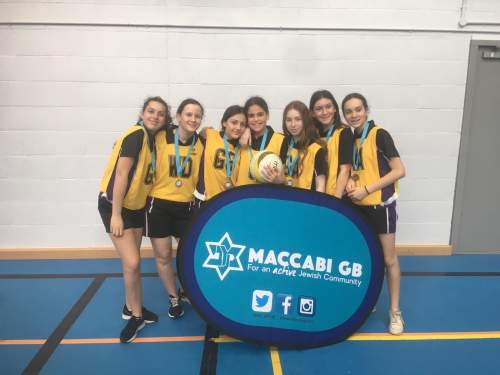 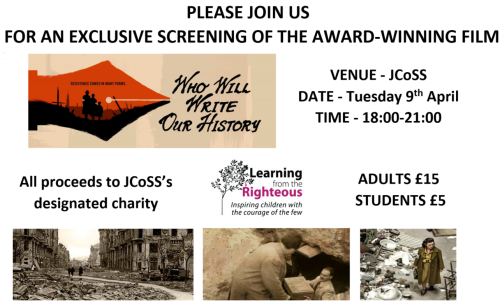