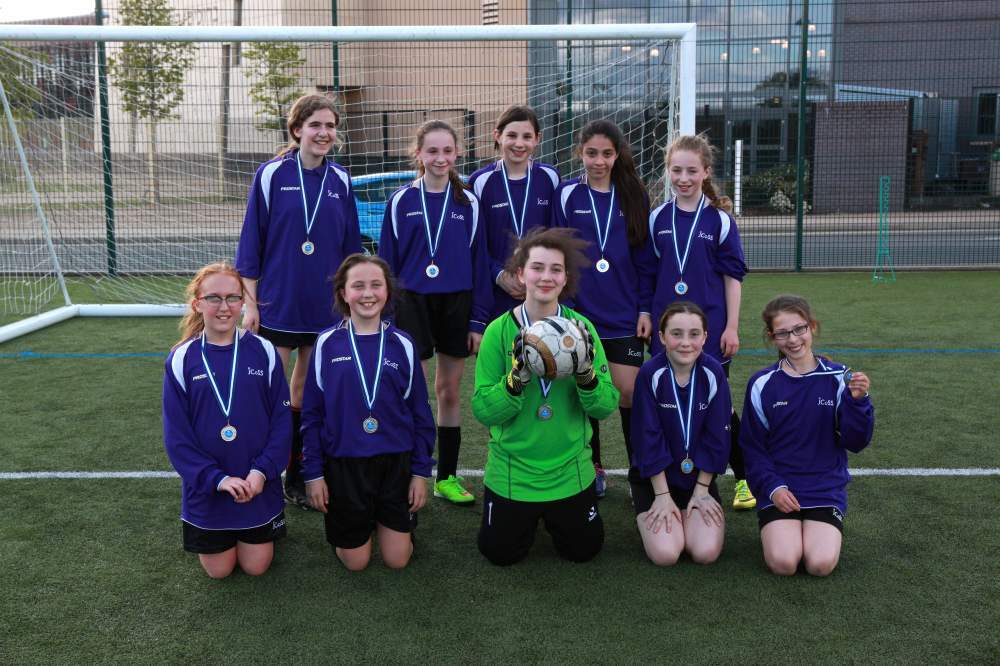 We are delighted to announce that the Year 7 Girls football team made it through to the Barnet Borough Final earlier this week.  After a well matched game, JCoSS were defeated by 4 goals to 1, however we are very proud of them for receiving the Runners Up Medal.

The team displayed huge progress and skill, with standout performances from Ariela Silber in goal, Captain Eliana Jackson in midfield and Jessica Nathan in defence. The JCoSS goal was scored by Lucy Cooper. The team was 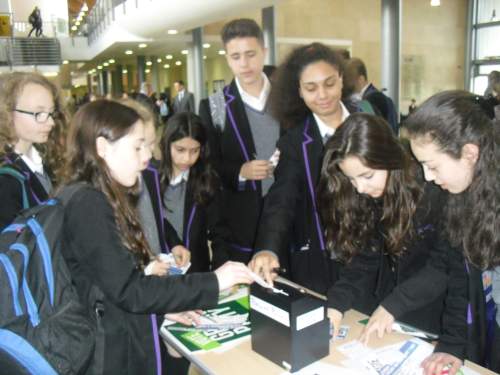