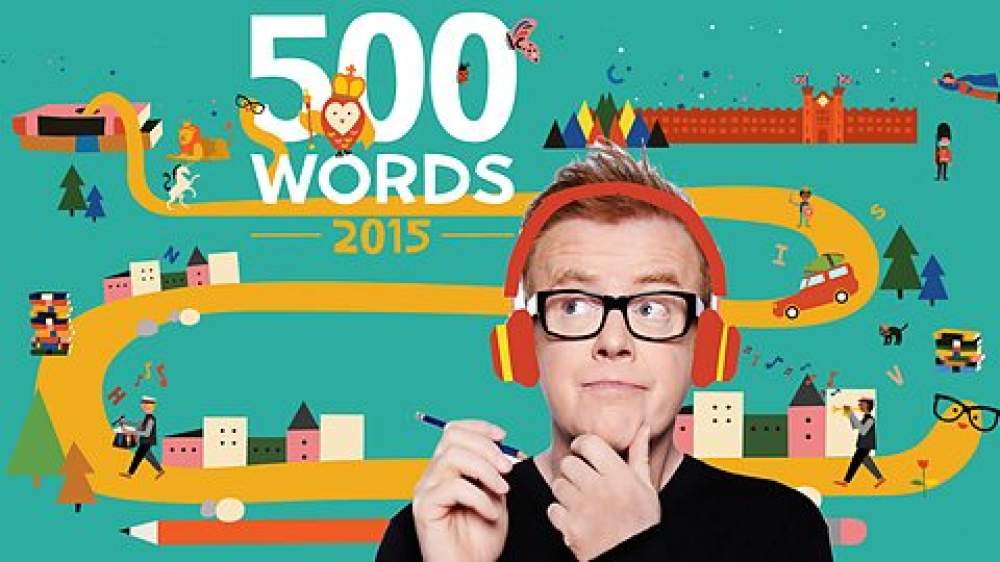 HUGE CONGRATULATIONS to Tal Cohen, Year 8, who has made the final of the Radio 2 ‘500 words’ competition.

Tal’s story, ‘Sleeping Beauty’ has been selected from tens of thousands of entries as a Top 50 story.  She will be going to St James’s Palace for the live final, on the 29th May, hosted by Her Royal Highness, The Duchess of Cornwall.  Six celebrities will narrate the winning stories, which will be announced during the show.  After the show has finished, all guests will attend a special reception with the Duchess.

On behalf of the whole JCoSS community, we wish Tal the very best of luck and look forward to hearing all about it on her return.

Below is Tal’s entry:

Once upon a time, on a site far, far way.

There lived Sleeping Beauty who was on Facebook all night and day.

She had many friends and likes.

Many comments and invites.

One day Beauty friended someone on the internet,

A decision she would later, very much regret.

You see, this ‘friend’ was a hacker, looking for her prey,

And her pick was sleeping beauty, much to our dismay.

The hacker, Maleficent her name,

Wanted people’s attention, and all of Beauty’s fame.

Denial after denial, until finally she heard a PONG!

No one would know she had broken the law.

The very next day, Beauty tried to log in,

But oh no! She’d been hacked, who could’ve committed this sin?

Beauty was distraught; her famous days had come to a close,

No more being asked to strike another pose.

News was everywhere! The Sleeping Beauty was gone!

An empty page was where her beauty once shone.

Maleficent sat in her crown and all her glory,

As for once, she would be the main story.

They didn’t realise the crime she’d committed, as their brains were all hollow.

Meanwhile, a prince was looking for a brand new wife,

His past three were deluded, and the first caused him strife.

The prince was a lover of bad TV,

The prince had psychologists to manage his mental health,

You see, the prince thought he was a medium himself.

After hearing about the incredibly suspicious news,

The prince brought it upon himself to search for more clues.

He’d never heard of Sleeping Beauty or her page,

He was too busy watching auto tuned singers on a stage.

After he had found Beauty’s now empty space,

He knew she hadn’t abandoned it, that was definitely not the case!

But looking at the page, the prince felt a spark.

He thought he might have heard the singing of a lark.

Next, the prince went on Maleficent’s page,

‘She’s up to no good’ he thought, as he started to fill up with rage.

The Prince told his psychologist about his physic theories,

The psychologist was not hesitant to express his queries.

The prince left and read books such as ‘hacking for fools’,

And in no time he got her password back.

He sent her a message asking to meet up,

She said ‘I know this great coffee place, we could share a cup?’

The pair was excited to meet for the first time,

And Sleeping Beauty’s beauty was at its prime!

However when they met, the prince was shocked.

He tried to talk but his mouth felt blocked.

And off he went, to talk to