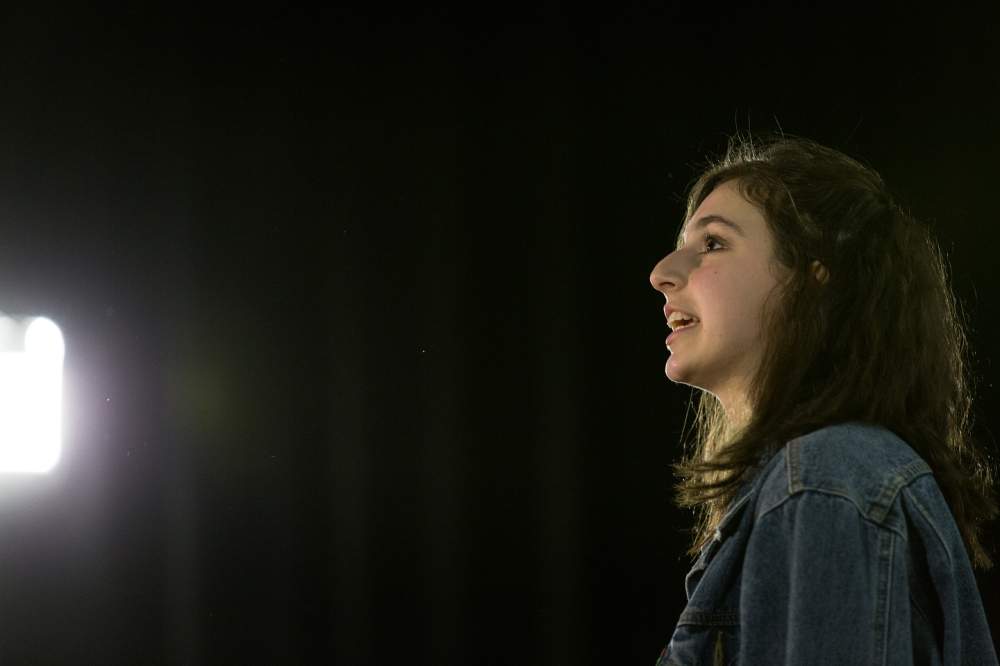 After winning the local round of the Poetry by Heart Competition, Dana Nitzani 11F, accompanied by her parents and Mrs Cipriano, participated in the national final held over a weekend at Cambridge University. Although she did not win the final, she gave a fabulous performance of her chosen poem and was a credit to the school. She definitely held her own against the competitors who were mostly older than her, coming from a range of sixth forms from across the country, including top independent schools.