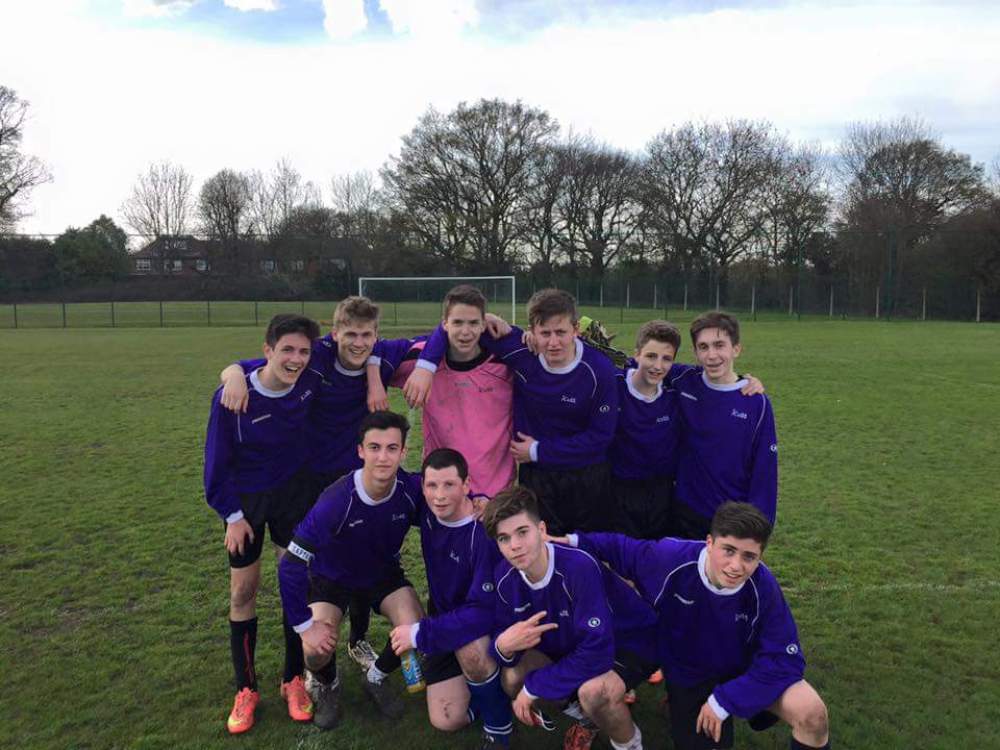 Huge congratulations are due to the Year 11 football team who won the Barnet Plate Cup Final earlier this week. The final, against Mill Hill County High School was a tight affair with plenty of action:  Tom Stepsky opened the scoring and on the stroke of half time Mill Hill equalised.  Going into the 2nd half, Mill Hill scored two goals in succession, but the character of the JCoSS lads shone through and they came back with two quick goals of their own.

A pacey winger for Mill Hill ran through our ranks and put his team ahead. Josh Shack then replied with an outstanding free kick and then in the dying minutes Nathan Anders popped up from a corner and slotted home the winner. The boys held out till the end and have taken home the trophy! 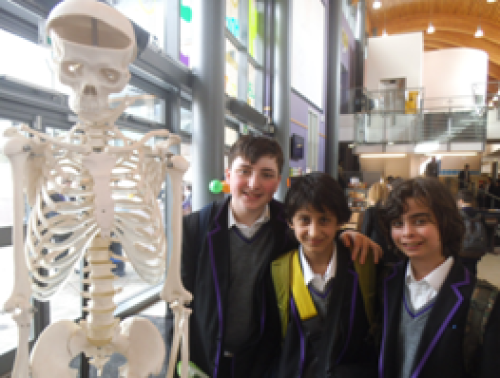