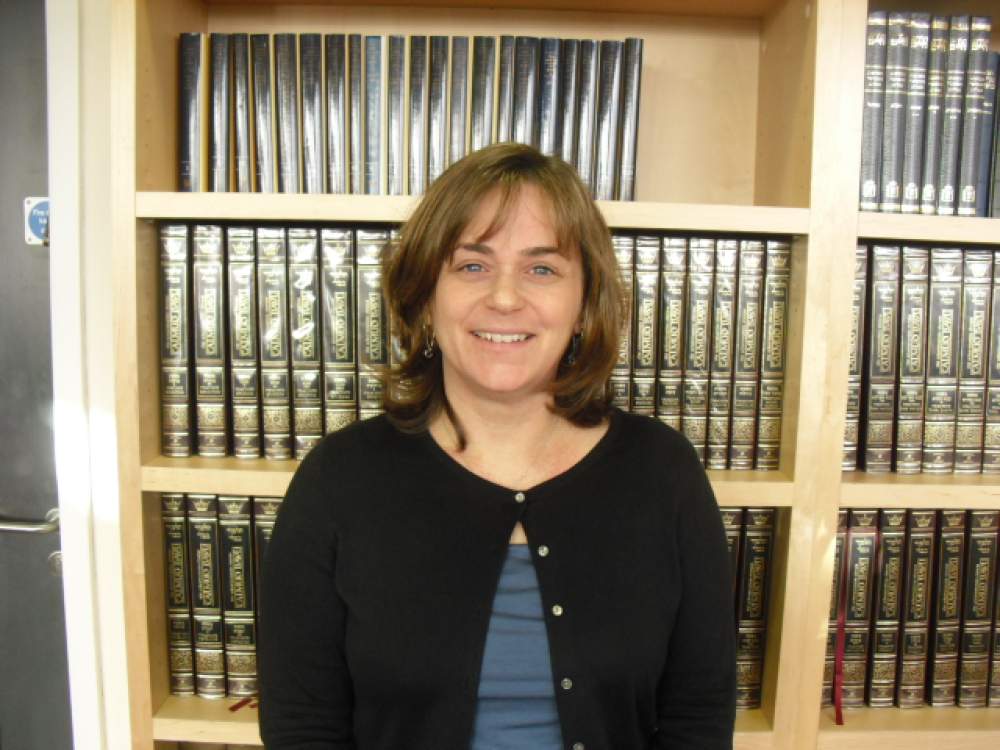 Elaine is a founding member of the school staff team, joining in September 2009.  She joined JCoSS from the UJIA where she worked as Head of Jewish Social Responsibility; formerly Deputy Director of Jewish Life at Immanuel College.  She taught at the London School of Jewish Studies (formerly Jews’ College), Limmud and New North London Synagogue; Elaine grew up at Childwall Orthodox synagogue in Liverpool, and was an active member of B’nei Akiva before studying at Brovenders, as well as Machon Pardes.