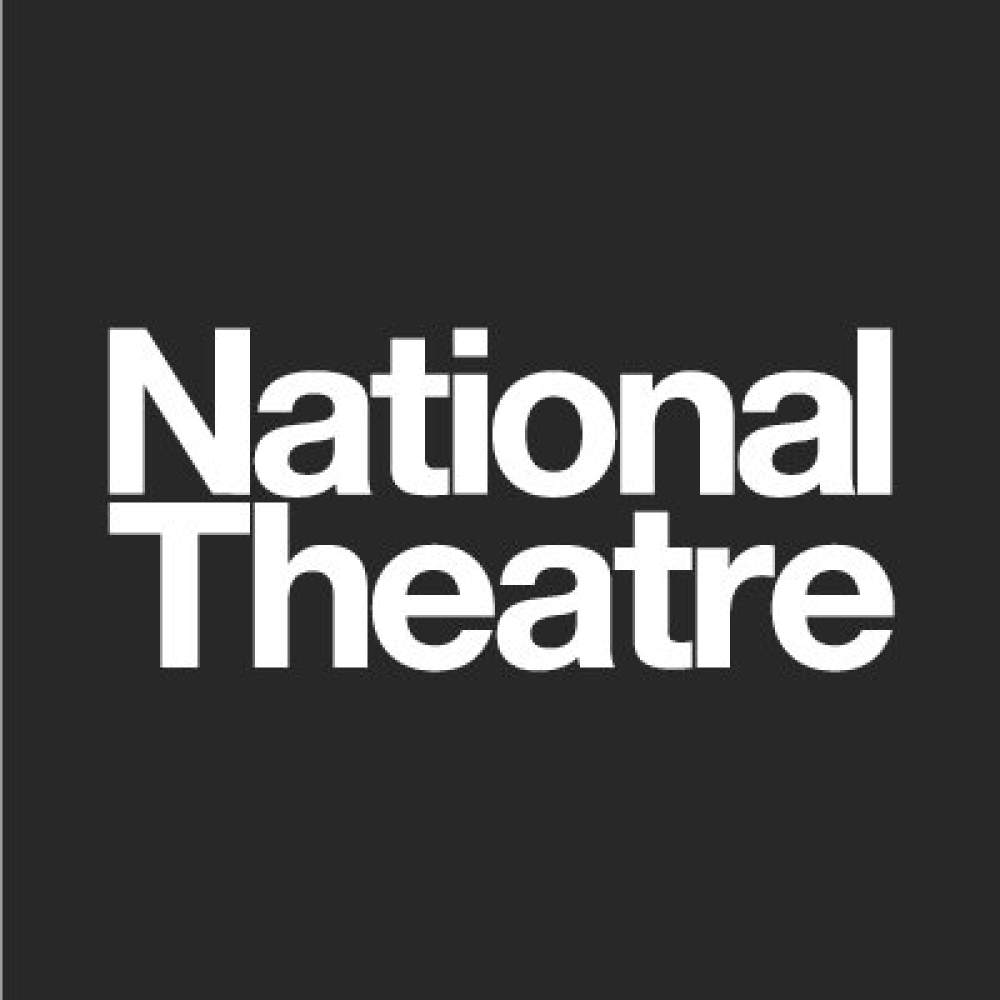 For the past six months Dora, Hannah and Lily and seven other students, have been busy writing their own original 30 minute script, all vying for the ultimate prize of having their play staged by a professional cast and crew at the National Theatre this July.

The three Year 11 students were longlisted from a strong field of more than 300 scripts submitted by schools and colleges across the country. Although, they did not make the final shortlist of 10 plays, they could still be selected for a playwriting master class at the National Theatre later in the year.

As part of the competition process, the students took part in a series of after-school workshops in which they were taught the fundamentals of playwriting by English teachers Mrs Kellaway and Ms Stock.  Additionally, professional playwright Paula B Stanic visited JCoSS to lead a ‘starting writing’ workshop and to hold 1:1 tutorials with each student in which she gave valuable feedback on the first drafts of their plays. We also had a hugely enjoyable evening together, seeing the acclaimed National Theatre production of Peter Shaffer’s ‘Amadeus.’’

The New Views competition is the leading playwriting competition for 16-18 year olds in the UK. It challenges young people to write a 30 minute play about an issue that matters to them. The other students taking part this year were from year 11: Adam Lee, Lena Stein and Isaac Lobatto; from year 12: Ella Garai-Ebner, Cherie Herman and Lucas Samuel and year 13: Gemma Eshkeri.

This is the second year that JCoSS students have entered the competition. In 2016 sixth formers Kezia Niman, Jordan Rubinstein and Louis Gershon all made the longlist. While they also missed out on the longlist of nine plays, Kezia did so narrowly and instead was invited to a workshop at the National Theatre to work on her script with award winning playwright Chris Bush.

We congratulate them all on their achievements.