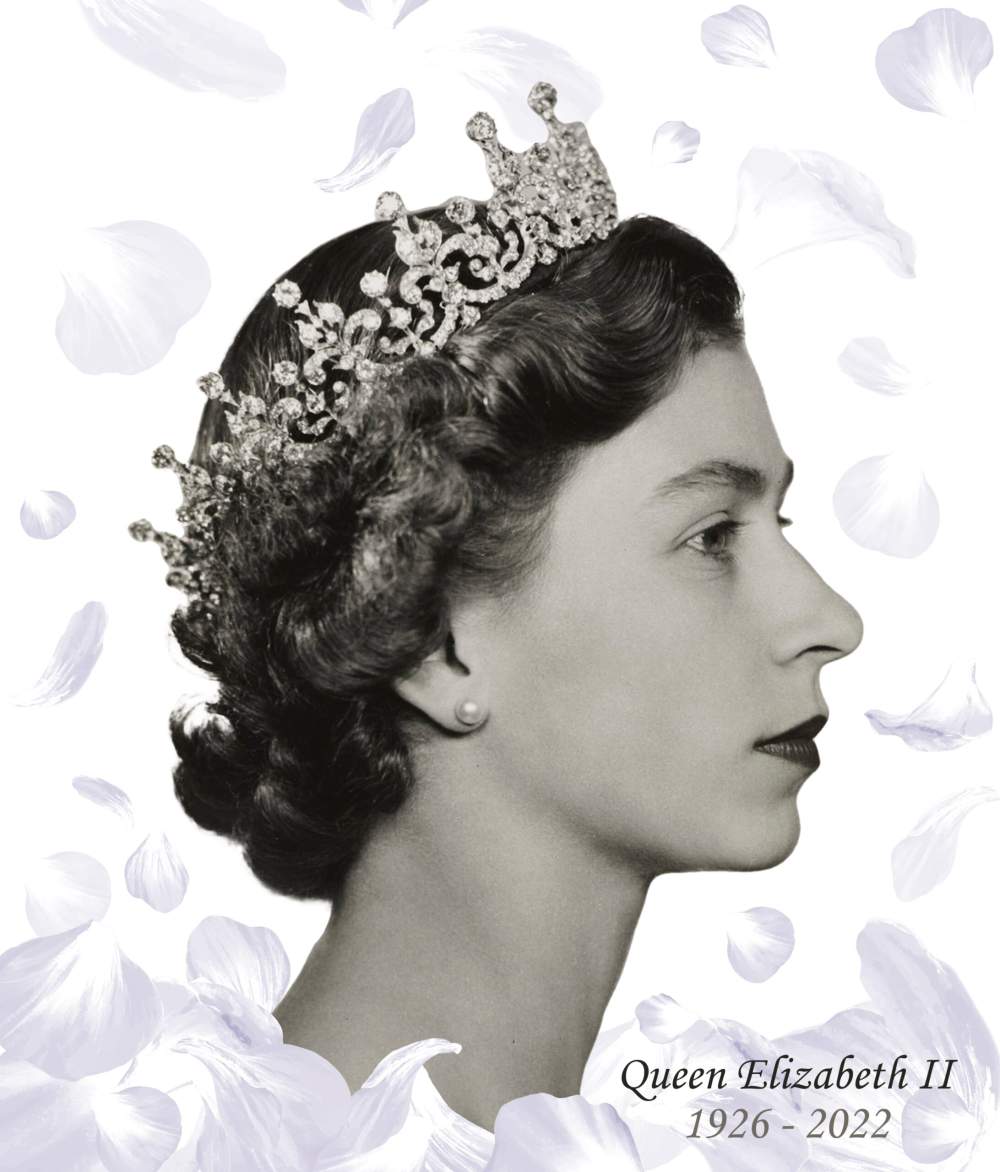 The JCoSS community mourns today the death of Her Majesty Queen Elizabeth II.  We salute with deep gratitude her sense of service, faith and duty, and the love she bore for the people of this and so many nations.  Our hearts are with her family and with all who bear the burden of grief.  May her memory be a blessing.

Assembly 9 September 2022
We gather this morning as the nation mourns the death of Her Majesty Queen Elizabeth II who died yesterday.
In this assembly we will reflect, we will share brief prayers, and at the end we will stand for the playing of the National Anthem.  At noon today we will observe a silence for a minute or so, at the time when solemn gun salutes are taking place across the country.
Having lived for 96 years and reigned for over 70 years, Queen Elizabeth was a towering figure in the life of the nation and a profound influence on how millions of people in the UK around the world think of their own identity.
Very few people can remember a time when the Queen was not the Queen.  She has been served by 15 Prime Ministers in the UK, her reign covering an extraordinary span of history and social change in Britain and across the world.
Life has dramatically speeded up during the since 1952 when, younger than most of the JCoSS staff today, she became Queen.  Through those decades, their wars, their turbulence, their shifting morals and manners, their evolving family structures, politics, fashion, technology and more…she has been a constant.
It’s hard to quantify what effect that has had on how we see ourselves.  Human beings can bear most sufferings if they can find meaning in them, and they can cope with most change if they know there is a rock of stability.
The Queen has been that rock in this nation, in ways that go very deep into its heart, mind and soul.  She wasn’t simply ‘a good queen’ – she became the definition of what a queen is, the standard against which others are measured.  She was what psychologists call an ‘archetype’ with a symbolic power far beyond the individual human being that she was.
Not everyone is a monarchist, and perhaps the Queen’s symbolic importance and the impact of her death gets stronger the older you are and the longer she has been a constant in your life.  For some of you she may have seemed a distant figure whose death does not touch you personally.
Even if so, to grasp this moment in history – for we are today on a pivot between epochs – you need to understand her place in that history, and also in the hearts and minds of so many, even without them being conscious of it.
Of course there are lots of ways to govern a country, and monarchy is not a perfect one.  It never has been – which is why in the book of Samuel God tries very hard to discourage the Jewish people from having a King at all.  A king will take your money, force you to be his slaves, send soldiers to death fighting wars for his ego.
God had a point, looking at the kings of the time – and religious people who believe in the power and authority of God will always be cautious about the power and authority of any human being.  But part of the Queen’s specialness was to use a different kind of influence.
Calm, reserved, set apart from everyday politics, not showing what she thought or felt, content to be a figurehead, a focus of unity, of dignity, of our national self-respect.  She had in truth very little direct power, but her symbolic power was immense as Queen and in the way she was Queen.
So now the nation has lost our collective grandmother, our matriarch who, whether we knew it or not, helped fix us in the matrix of history (the two words are related).  Whatever our personal feelings, as citizens of this nation we mourn – and we may be surprised to see what other griefs of our own are stirred and expressed in the weeks ahead.  We should let that happen – tears are necessary and good and healing, even when we don’t quite know what we are crying for.
Our hearts are with the Queen’s own family – children, grandchildren and great-grandchildren – with our new King Charles III to whom we wish long life, and with all who mourn her across the globe. 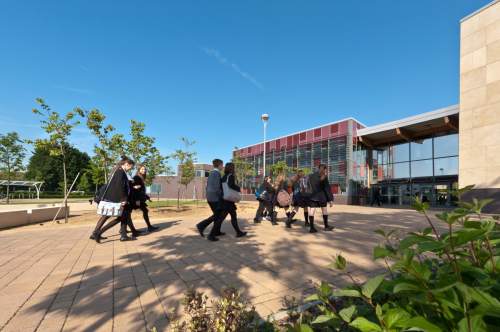