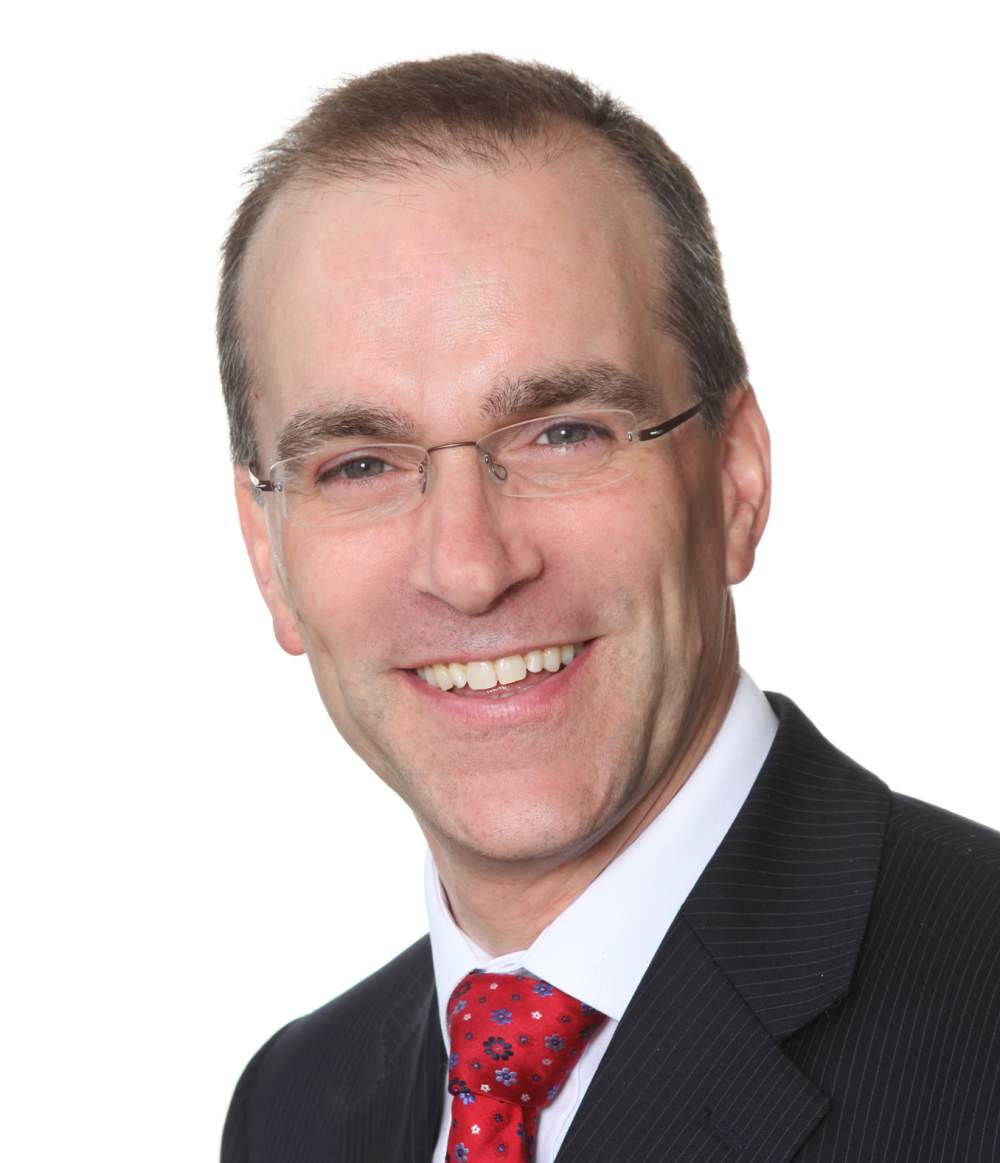 Patrick joined JCoSS from Haberdashers’ Aske’s School for Girls in Elstree, where he had been the Head of the Sixth Form since 2003. Patrick was Deputy Headteacher when JCoSS first opened and became Acting Headteacher in July 2012, successfully gaining the post of Headteacher in January 2013. He has previously taught at two other voluntary aided schools, including Latymer in Edmonton one of the most highly regarded state schools in the country; a graduate of St John’s College Oxford, King’s College London and Haberdashers’ Boys, has taught Religious Education, Philosophy and English.