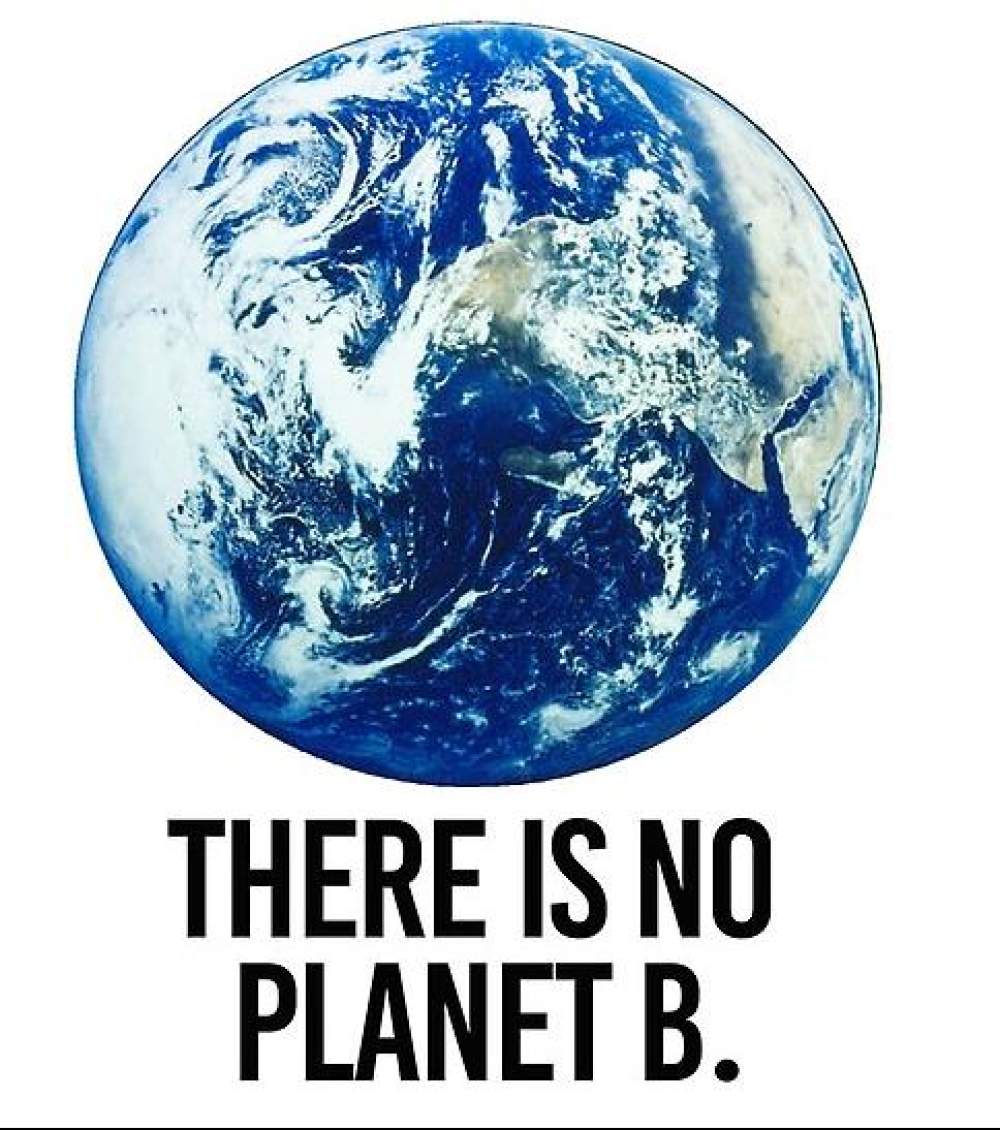 Climate change. It’s one of those issues that everyone thinks should be solved by someone; the problem is, that someone is usually someone else. The problem our planet faces is one that has sat on the forefront of the media, yet on the side-lines of policy. A huge part of the problem (and one that we can tackle) is that there are literally tonnes of plastic that get thrown into landfill and our oceans that come from the very students that sit in our classrooms. So here at JCoSS, we asked ourselves: if not us, then who? And if not now, then when?

Some of us in the Sixth Form decided to try to change the stagnation the planet sees on climate change by taking action to make JCoSS a greener, more environmentally friendly, and hopefully a plastic-free school. We have led assemblies aimed at educating the students and staff at school about what can be done to address the crisis we face, in which students were able to see for themselves the damage that we are inflicting on the world – and, if left unfaced, on ourselves. They learnt about fish, turtles and whales all dead because of our plastic pollution, as well as the death and devastation felt by people around the world who are in the paths of hurricanes made more intense and frequent by our emissions. What many don’t know is that we could be next. Flooding, intense storms, deadly heat waves and more could all be the norm here in London if we don’t take action. Now.

Moreover, we have also been pushing for a rapid reduction and halt to the use of plastic at JCoSS. We would like to encourage our school to no longer sell disposable plastic bottles in the canteen or café. Instead, students and staff could buy hard, reusable plastic or metal bottles to bring in to school.  We encourage all students and staff to do this as soon as possible and, in doing so, help to make a reduction of tonnes of plastic which would otherwise get thrown away every year. We’re also aiming to make further reductions through efforts such as ending the use of sticky-back plastic on school books, and introducing price penalties for people without a reusable coffee cup for the café. We strongly urge all of you reading this to act similarly to reduce your waste at home, reducing your environmental footprint as much as possible.

While this is just a small part of the action which is needed to do our part in tackling climate change, JCoSS hopes that this will raise awareness and kickstart more initiatives to save the planet. Change will happen one day; let’s make this day one.