Home » Reflections on our Trip to Parliament 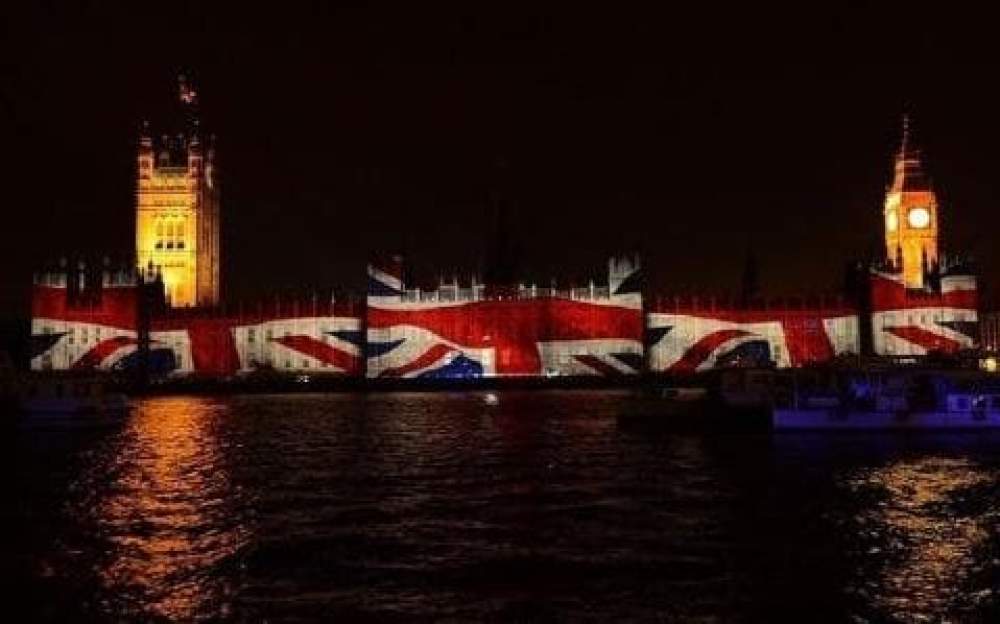 When I woke on Wednesday 22nd March, it was with a sense of anticipation that is comparable to that felt by a child on the eve of their birthday. We were going to Parliament and I knew that we were in for a treat! Fast-forward two hours: it’s 10.00 and 19 students and two teachers are assembled at Exit 3 of Westminster tube station ready for a day of excitement.  I had instructed students to arrive promptly at 10.00 (to mitigate the effects of Jewish Mean Time) ensuring that we had at least 45 minutes to make the three-minute walk to The Palace of Westminster. Lord Glasman, to whom I am immensely grateful for creating the tradition of an annual JCoSS Parliament Trip, was expecting us, and as a JCoSS parent it wouldn’t have been proper to keep him waiting.

That being said, we had time on our hands and so we took the wet and windy scenic route; along Millbank, over Lambeth Bridge, along The Thames, over Westminster Bridge and into the Parliamentary Visitors’ Entrance at precisely 10.45. All very English. We were warmly greeted by Lord Glasman and a troupe of welcoming police officers, all of whom made time to chat with us as we made our way through Ben Gurion-style security.

We were escorted to Committee Room 15, where Richard Harrington, MP for Watford, joined us. He and Lord Glasman spent some time explaining their roles, careers and views and then they took questions from students which spanned Syria, Brexit, Theresa May, Corbyn’s future, and really allowed the students an insight into the functioning of Parliament. We were then taken on a tour of the building, hearing the history of Westminster Hall and its inhabitants, seeing a few notorious faces and chatting with our tour guides along the way. Our tour came to an end at the queue leading into the House of Commons Public Gallery. I was informed that expected waiting time was about an hour.

Being able to look back on the events that followed our arrival in the queue has made me realise that sometimes the most unusual of circumstances can conspire in your favour. I got talking to the ‘Parliamentary Queue Manager’ and, following a good old fashioned bit of schmoozing, the waiting time had miraculously reduced to 5 minutes – we were in! The students were all able to watch a debate taking place in the House of Commons and at 14.00 we were standing back in Westminster Hall. Much to my disappointment, and I suspect the students’ glee, Big Ben was closed for repair and so, instead of another tour, it was home time. Miss Rice and I dismissed the students, happy as Larry, at 14.05 to a chorus of thanks and made a beeline for the gift-shop so that I could stock-up on outrageously overpriced House of Commons pencils.  By 14.15 Miss Rice and I were sitting in a café writing reports and toasting a successful trip.

Little did we know that not 500 metres away the horrific events that have since been detailed at length by the media were unfolding: an individual attacking the innocent at the very place we had been not long before: The Houses of Parliament – the bastion of our democracy. But for a matter of minutes, thanks to a queue jump and a dilapidated public building, we were all safe. Call it synchronicity, call it divine providence or call it dumb luck, but our students were unharmed and in no danger.

Sadly PC Keith Palmer, Kurt Cochran, Leslie Rhodes and Aysha Frade all died and scores more were injured in the attack: a public servant running towards danger to protect civilians, and three innocent people going about their business. All lost because one man tried to bring British democracy to a grinding halt. He tried, but failed. On Thursday, Parliament was open for business and London kept calm and carried on.

Similarly we all returned to school on Thursday, politically reinvigorated, but with an added dash of defiance – we will continue to teach, and learn, about politics and I hope that the memories of this day act as a lesson in politics for us all, if not the one I had set out to teach on Wednesday morning.