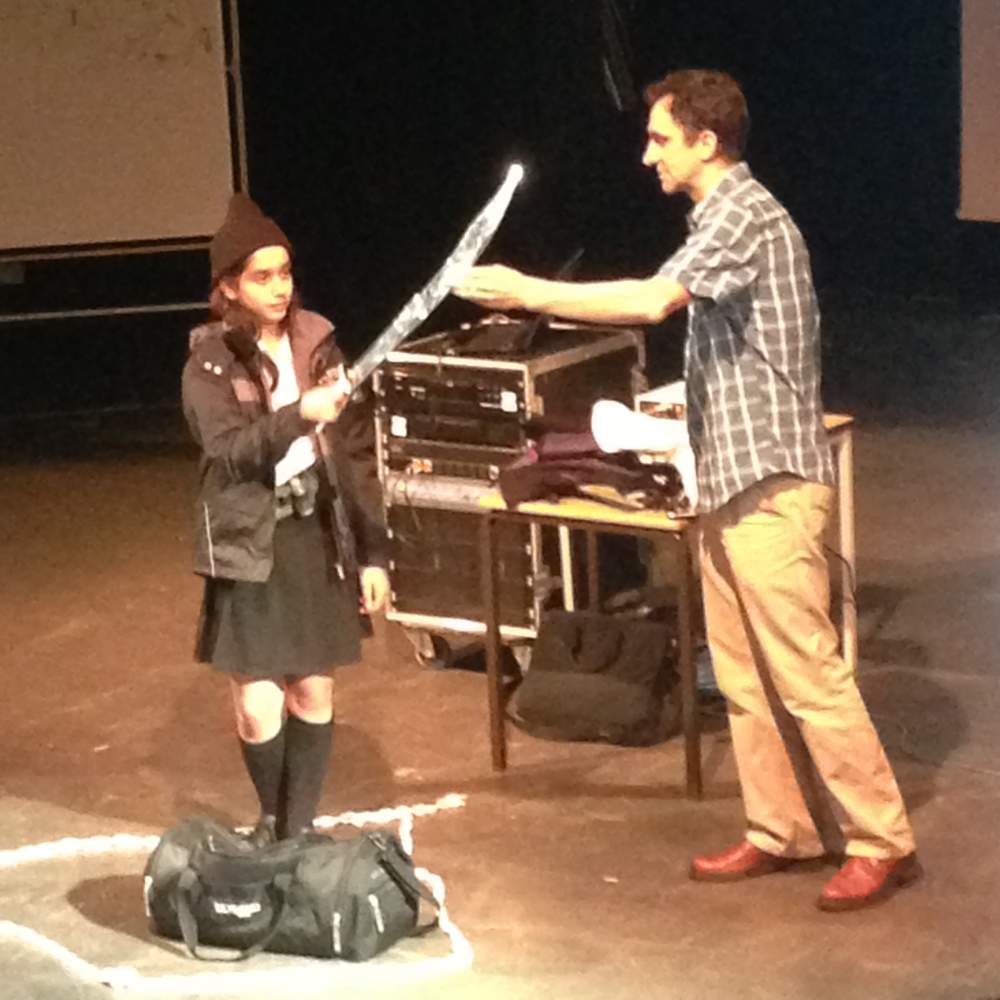 Just over three months ago, 20 year 7 pupils from JCoSS walked into H103 for what would be this year’s first WeRead meeting at JCoSS. It would not be their last. They were all given a deadly mission: to read and review as many of the 6 selected books as possible. These were, in alphabetical order: In Bloom by Matthew Crow, Noble Conflict by Malorie Blackman, Phoenix by S F Said, Rose Under Fire by Elizabeth Wein, Russian Roulette by Anthony Horowitz and The Screaming Staircase by Jonathan Stroud.

Twelve or so meetings later, the selected students were collected at 10 o’ clock to go to University College School, the organiser of the event. Four of the six authors were there at the prize giving (Horowitz and Blackman weren’t) and we chose which talks we’d like to attend. According to witnesses, all four speeches were highly interesting, but one really took the biscuit. Elizabeth Wein was very interesting in describing when she went to the French concentration camps mentioned in her story, but it can be safely said that Jonathan Stroud managed to make the entire audience guffaw when he dressed Hannah Bentwood as a worker from Lockwood and Co. Not only did this include the traditional sunglasses and woolly hat, but she also got to hold an ‘iron’ rapier, magnesium flares, ‘iron’ chains and (who could live without them?) tea and biscuits.

After the second discussion was over, we walked into another building, ready for the prize giving. Once the hundreds of children had all poured into the main hall, Stroud was announced as the deserved winner for this year’s WeRead prize for his outstanding book. Afterwards, awards were given out and special mentions made for the favourite reviews (including one student from our own school who won an award, Tal Cohen, and also one who received a mention, James Saker).

For all those who took part in the WeRead Book Award, it was a great experience