JCoSS students spent the day on Tu b’shevat engrossed in a ‘JCOP 26’ simulation activity run by a team of year 13 students and led by Ruben Persey, a member of the outgoing Head student Team. Each year group grappled with the challenges and conflicts that different governments face in order to address the climate crisis.  With the learning completed, Ruben formally declared the Climate Crisis at JCoSS.  The declaration was followed by every student in the school making a personal pledge for how they will make a change to help  reduce the school’s emissions footprint.

The school has undertaken an audit over the past year to see where action would be most effective.  The challenge launched on tu b’shevat was to reduce the number of single use plastic bottles used in school (128,700 per year).  The students leading the campaign will work to encourage the use of reusable water bottles as well as to improve the provision of water fountains in school.  Looking ahead, campaigns will also be run to reduce paper use, increase recycling opportunities and make sure school uniform is sustainably sourced.

Sara Levan, Director of Jewish Life, reflected that the impetus for the project came squarely from the students.  “There were a number of students who wanted to strike last year during the climate protests.  We challenged them to bring their activism into school and this campaign, based around tu b’shevat has been the result.  There is a real feeling of powerful change being effected in the school today”

Ruben Persey (17) referenced the Talmud when explaining where his inspiration came from in planning this project. “There is a beautiful story in the Babylonian Talmud that inspires the approach of JCoSS towards tackling the climate crisis. It is the story of Honi who meets a man who plants trees so future generations can eat the fruit of these trees, just as past generations have done for him and his generation.  I know that if my generation doesn’t act now, there won’t be the same planet for our children and grandchildren to inherit”.

Students also took part in a range of additional activities including seed planting, a clothes swap market and a programme of Jewish learning about the environment. 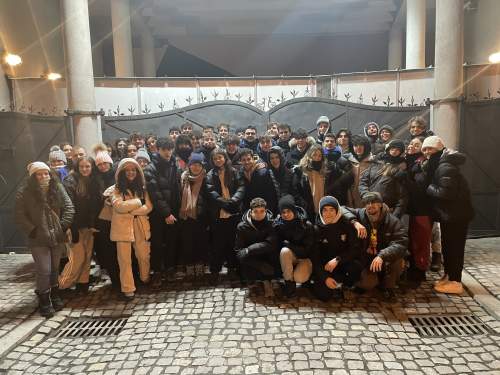 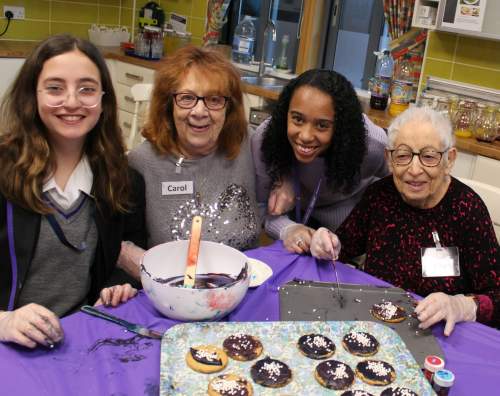 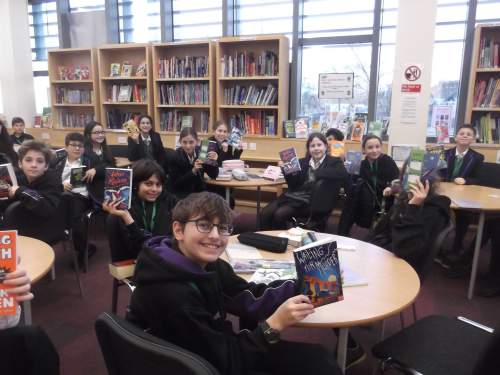