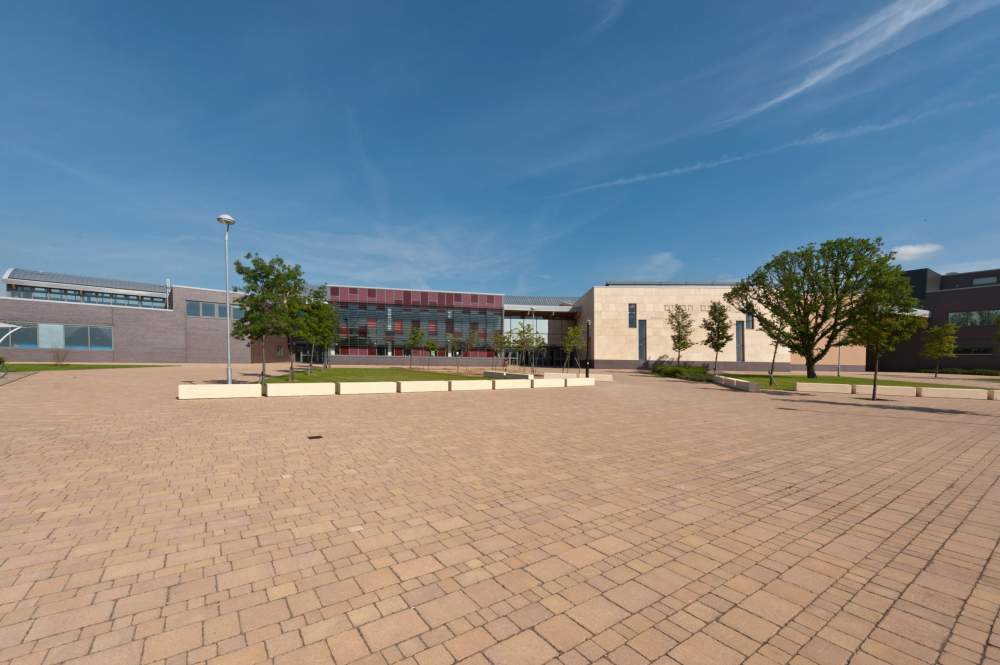 We are delighted to announce another record-breaking set of public exam results, once again beating previous records.  This cohort of students scored exceptionally highly at GCSE in 2019 and their 6th form Grades have not disappointed.

Grades were awarded on the basis of teacher assessments, fully quality-assured by the school, and moderated by the Exam Boards.  While the system inevitably has some drawbacks it is gratifying that it has recognised the talents of our students.

Among many outstanding individual A level performances are:

26 students scored A* in at least 3 subjects, and 55% of the A level cohort scored at least 2 A grades.  All 11 students who held offers for Oxford, Cambridge, Medicine and Veterinary Science had their places confirmed.

It was also an exceptional year for Vocational results where outstanding performances included the following, all of whom achieved 3 Distinction* grades:

There are many other students whose grades are stunning either as raw results or in terms of their personal achievement against challenging odds, or both.

Despite the uncertainties of the last 6 months and the awarding of grades, the vast majority of the year group have places confirmed at their chosen universities and are now set to embark on courses including Medicine, Maths, Engineering, Economics, the Arts, Business and Science at many prestigious institutions. Others are heading into employment or pursuing other routes.

‘This remarkable cohort have faced enormous challenge and disruption over their two years in the 6th form.  We are delighted that these excellent results recognise the huge strengths we have seen in them over 7 years and their dedicated, resilient hard work over the two years of these courses.  I salute their unstinting labours and, and those of their teachers, and pay tribute also to parents who have shouldered additional burdens over the past 18 months.

‘This is the year group whose GCSE results contributed to JCoSS being named as Sunday Times Greater London School of the Year for 2020. Their exceptional grades this year fully vindicate that award and the strength of education and community that JCoSS provides.

‘We take pride not only in the academic accomplishments of our students but in the qualities that have grown in them during their time at JCoSS.  They leave as accomplished Mensches, embodying the values of the school and the wider community, and ready to act as ambassadors for both as they step forward on the next phase of their journey.’