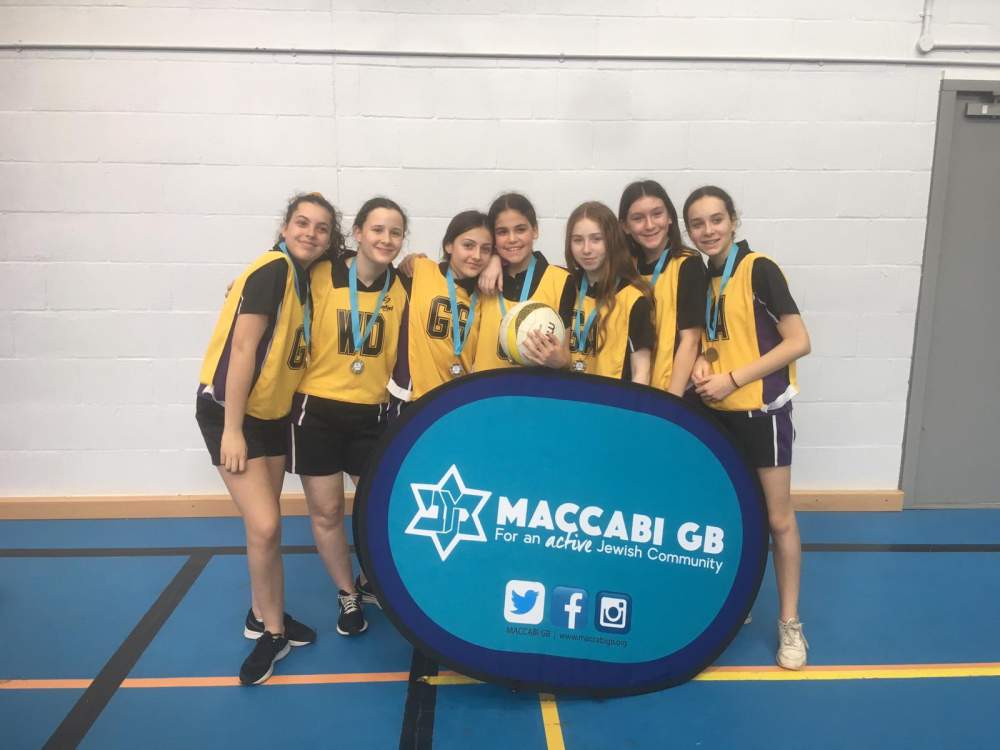 Another jam packed term full of fixtures and extra-curricular sports. We have had a great turnout from the KS3 students after school with lots of enthusiasm to play, which is great to see.

Football: The Football season has rolled on through this half term with some great results:

Basketball: The Y7 basketball team have played extremely well and only lost one of their matches. They are through to the League final which will be played after Passover.

Our Y8/9 team have come up against some stiff competition and some very tall lads from other schools and have made it through to the Plate final which will also be played after Passover.

Both teams enjoyed all their matches win, lose or draw and have done JCoSS proud by getting so far, especially as this is the first year we have competed in the Barnet league.

Netball: The girls played in the Y7, Y8 & Y9 netball tournaments this term. The Y7 & Y9 teams both battled valiantly but were unfortunately beaten to the top spots. However, the Y8 team had some strong opposition but our girls played really well and finished a respectful 3rd. Finally, to end the season, the Y8 & Y9 teams made it through to the Barnet league playoffs, where Y8 were runners up and the Y9s came 3rd. All the teams have played fantastically well this season.

Cross Country: Following on from their strong finishes in the Barnet Cross-Country Leagues and Championship, Y9 students Jack Davis-Black and Millie Aslan were selected to represent ‘Team Barnet’ at the Middlesex Cross-Country Championships, which took place at Harrow School. Both performed excellently in freezing conditions with Jack finishing 11th and Millie 38th. A huge well done to them.

Climbing: Some of our sixth form students went indoor climbing as part of their course. We were able to film the students making their way up the very high walls and watched them enjoy participating in a sport which they have never done before.

Handball: Our GCSE PE girls played a friendly match of Handball against Compton. It was a tough match which resulted in a loss but our girls played well and held their own.

Maccabi Tournaments: The JCoSS students yet again proved they are a true force to be reckoned with.

Next term we see the start of the Barnet cricket league, Barnet & Maccabi athletics competitions as well as our much anticipated Sports Week at the end of term. We are hoping for the sun to shine & the students to have lots of fun!